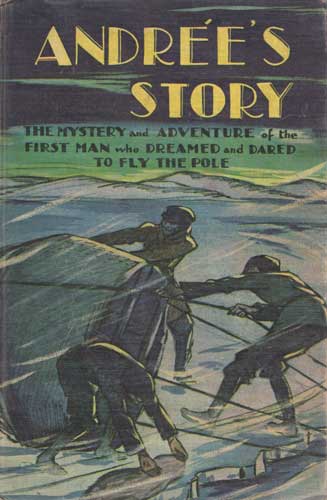 FIRST LINE: “For thirty-three years, the disappearance of three explorers who attempted to fly over the polar sea in a balloon remained unexplained.”