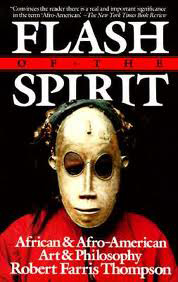 First Line: “Listening to rock, jazz, blues, reggae, salsa, samba, bossa nova, juju, highlife, and mambo, one might conclude that much of the popular music of the world is informed by the flash of the spirit of a certain people specially armed with improvisatory drive and brilliance.”

Last Line: “[…] a final crisscross of two worlds, and then departure, […] on the tip of the arrow of farewell.”