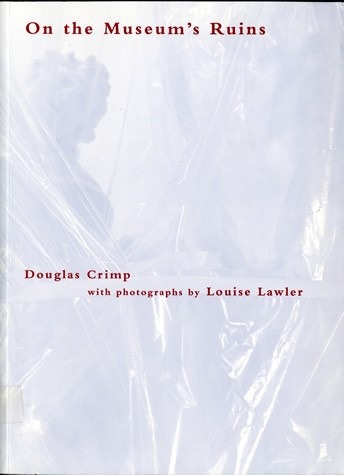 FIRST LINE: “From the parochial perspective of the late-1970s art world, photography appeared as a watershed.”

(From “The Postmodern Museum)
“Knowing full well that postmodern architecture is loaded with historical gimmicks, sly references, visual puns, I will nevertheless contend that I am the brunt of one of its recent jokes.”

LAST LINE: “But unless we also insist on a thoroughgoing attention, in the formulation of our theories, to both historical and contemporary practices that can properly be called materialist — in the clear sense given to the term by Marx — we risk contributing to the idealist conception of history and the consequent marginalization of resistance that the “other” postmodernism — that of the postmodern museum — portends.”