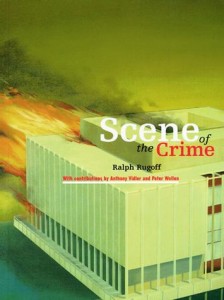 First Line: “Criminalistics is defined as the analysis of traces.”

Last Line: “Space would not simply be an agent of the informe-a “formless” recently reconstrued by Yve-Alain Bois and Rosalind Krauss as a key to the rereading of what they see as a continuously present countercurrent in the avant-garde art of the twentieth century-but also the virulent and ubiquitous instrument of Bataille’s campaign against objecthood, on behalf of the erosion of all conventional boundaries.”