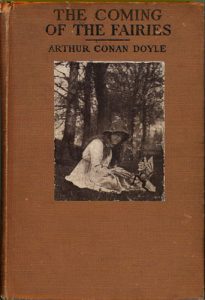 FIRST LINE: “The series of incidents set forth in this little volume represent either the most elaborate and ingenious hoax every played upon the public, or else they constitute an event in human history which may in the future appear to have been epoch-making in its character.”

LAST LINE: “Far from being resented, such criticism, so long as it is earnest and honest, must be most welcome to those whose only aim is the fearless search for truth.” 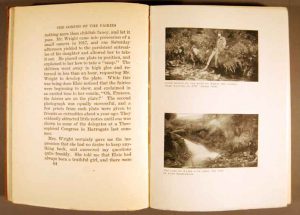