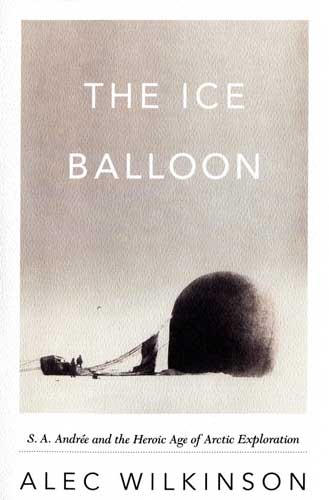 FIRST LINE: “In August of 1930, a Norwegian sloop, the Bratvaag, sailing in the Arctic Ocean, stopped at a remote island called White Island.”

LAST LINE: “…a tall, slender young man…lost in thinking about the currents of the air and having no idea how he will die.”