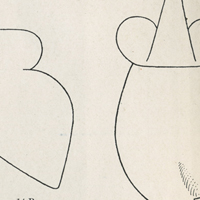 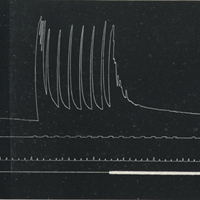 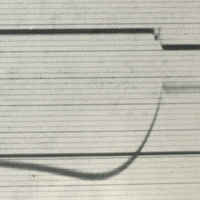 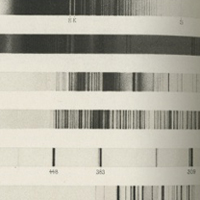 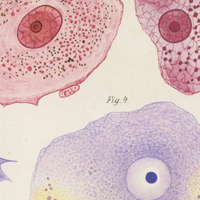 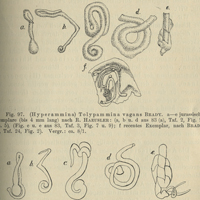 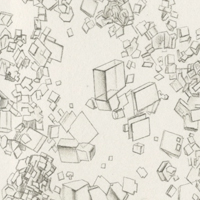 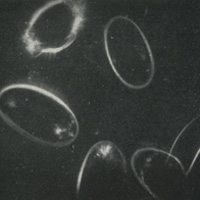 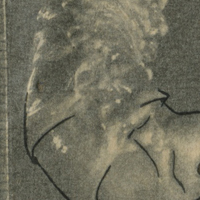 To study structure infused with life and life embodied by structure: such is the dream of physiology.  Today, the discipline combines the dismantling of flesh with the microscopic pursuit of life’s most essential building blocks.  But the physiologist’s figuring is not simply the depiction of a bundle of nerves or a map of lymphatic connections.  It requires a whole host of operations that deform, compress and abstract the very objects under their gaze.  These imaging processes are in full evidence during the first decade of the Zeitschrift fur Allgemeine Physiologie, whose early volumes (1902-1914) are a highlight of the Institute’s collection of visual raw material.

The Zeitschrift’s visual abstractions were multiple, and that they worked a perplexing number of tricks on the objects they imaged. They asked questions that their authors did not — could not — foresee. These were not the late 19th-century photographs that aspired to a uniformly hands-off, objective view of nature’s objects. Instead, they were borne of a range of visual tactics.  At times, these pictures, diagrams and graphs looked to the text they accompanied for descriptive clarification.  But, more often than not, their forms pulled away from their makers’ prose, and morphed through a host of other associations, artistic and mundane. They wondered whether one image could be sufficient to encompass an organism and its life.  In short, the pictures slipped through any strict determination that might pin them down.