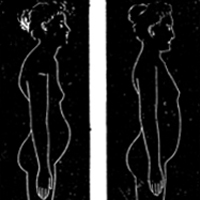 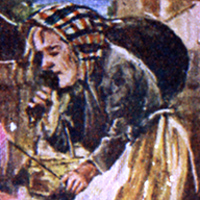 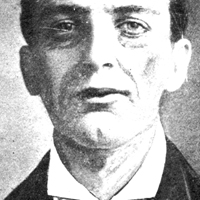 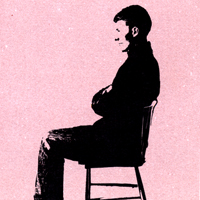 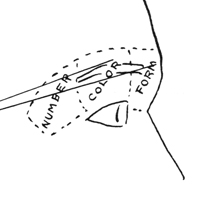 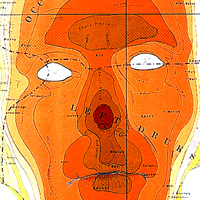 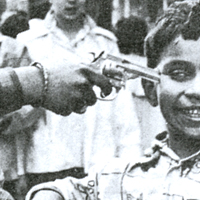 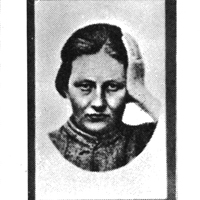 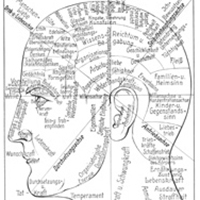 The Institute of Cultural Inquiry’s Library does not function in a precisely academic manner, rather it’s attraction is in its idiosyncrasy and inherent peculiarity.  In a conventional library, students are taught to research by choosing a topic and exhausting the information compiled on it.  They become fixated on being thorough, covering all angles, and having an answer ready for virtually any question a colleague might ask.

At the Institute, research is not conceived of in this didactic way.  The process of searching and understanding informs the knowledge itself, and the serendipitous and seemingly coincidental connections formed throughout the process, in turn affect the outcome of the research, and the perspective of the researcher. Here, an interest in “the Double,” and the nature of image reproduction grew into an exploration of established standards of the human body and the implication of deviations, which later led into an exploration of turn of the  century social movements from Eugenics to Nazism. Thus, at the Institute, research findings stem from an ever evolving process of finding the collection itself.